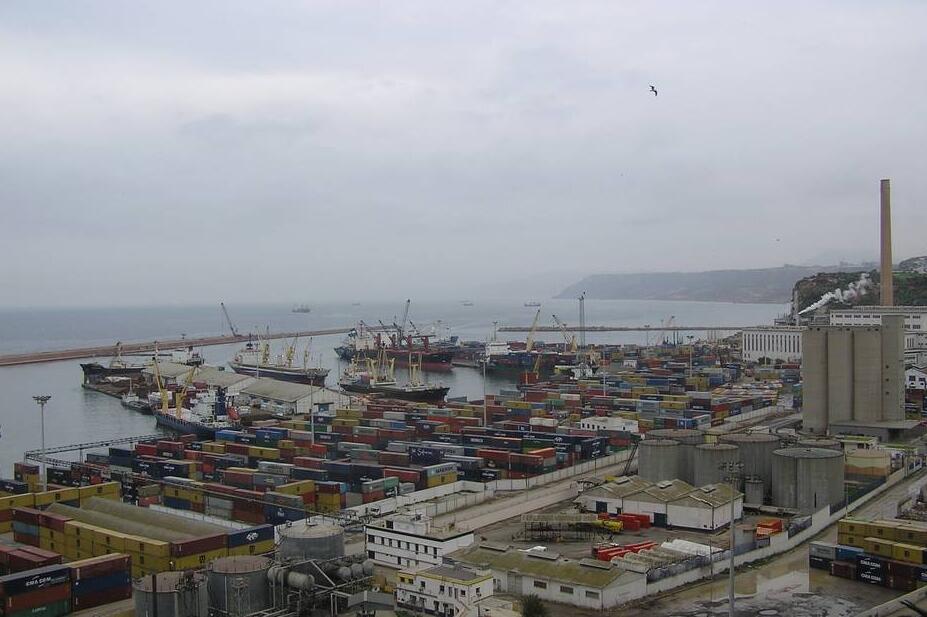 Algeria has been negotiating membership with the World Trade Organization for 27 years. However, there is a great fear that accession would result in a waiver of sovereignty and significant political and economic risks – for example, cheap imports could put Algerian companies in trouble.

Above all, the Algerian side is not prepared to problematize the possibilities of state control. The most important issues concern the liberalization of the service sector, banking, telecommunications including internet and telephone, tourism, professional services and advice, insurance and audiovisual media, television and radio.

In addition, unrest is feared if the subsidies for electricity and gas prices are revised. It is feared that 40% of Algerian companies would disappear because they would not be able to cope with international competition. There is a strong focus on the risks of an economic opening. Instead, ” intelligent protectionism ” is proclaimed.

Relations with the EU are relatively close. Three financing agreements in the fields of transport, youth and culture were recently signed. The EU is also promoting environmental protection in Algeria with a program dedicated to protecting the Algerian coastal area, where almost 5 million people live. In partnership with the Algerian authorities, environmental policy and combating the effects of climate change (for example in the context of coastal development) are to be placed at the center of the country’s development strategies.

There are also a large number of other international cooperation partners in Algeria, e.g. for the implementation of projects to combat poverty.

Since 1999, German-Algerian development cooperation has focused on two areas, the selection of which was made in consultation with the Algerian government.

According to extrareference, this priority area supports Algeria in its reforms towards a socially acceptable market economy and efforts to create growth and jobs outside the energy sector. Germany is particularly committed to promoting small and medium-sized enterprises as well as professional and specialist associations and vocational training.

The population growth and the ongoing economic upswing mean that natural resources are being used more intensively. This is particularly evident when dealing with water. Admittedly, water is not a scarce commodity in the Algerian north, as there is plentiful rainfall, the soils absorb and store water well and the northern region is shielded from extreme climatic influences from the south by the Atlas Mountains. However, the water supply is difficult in the four fifths of the country’s southern side facing the Sahara. Additional wells have been created by drilling into the groundwater, but the situation remains tense in view of the growing population.

The German Society for International Cooperation is extensively involved in Algeria and, in addition to the aforementioned focal points, is also active in the areas of youth and employment as well as health.

The Friedrich-Ebert-Stiftung has been associated with Algeria since the War of Independence, a permanent office has existed since 2002, but had to be given up in 2012 “due to changes in Algerian legislation” until further notice.

The Friedrich Naumann Foundation (FNS), the Konrad Adenauer Foundation (KAS) and the Goethe Institute also had permanent representatives. The foundations now perform their tasks from other countries.

China has established itself as the second most important partner in foreign trade after France and ahead of Italy, ie imports from China, especially cheap goods, have reached a very large volume, Chinese goods, everyday objects and finished products determine everyday life in Algeria. This applies to textiles, tools, equipment requirements, satellite dishes, electrical accessories, etc., and now also applies to automobiles. Chinese import goodsup to IT equipment are omnipresent. Since there is no functioning system of norms and standards (e.g. TÜV or DIN norms) in Algeria, Chinese products are dominant, especially in the cheap sector. However, they are neither of good quality nor particularly durable and are often referred to as “Chintox”, a mixture of “China” and “Intoxination”.

At the same time, the Chinese influence in the construction industry has become very decisive, since the Chinese providers are not subject to any transparency regulations and can make politically motivated dumping offers that do not neglect the interests and wishes of the Algerian decision-makers. The Chinese workers are usually imported at the same time and live apart from the living conditions of the Algerians in living containers and temporary accommodation. Allegedly, construction work cannot be carried out by Algerians, so that there is no significant job creation. The climax of this development is the construction of the new large mosque in Algiers East- the future third largest in the world -, designed by the Frankfurt architect Jürgen Engel. According to press reports, around 10,000 Chinese workers will be flown in for this purpose, and Algerians will apparently not be qualified or trained – the mosque will be handed over turnkey, so to speak. 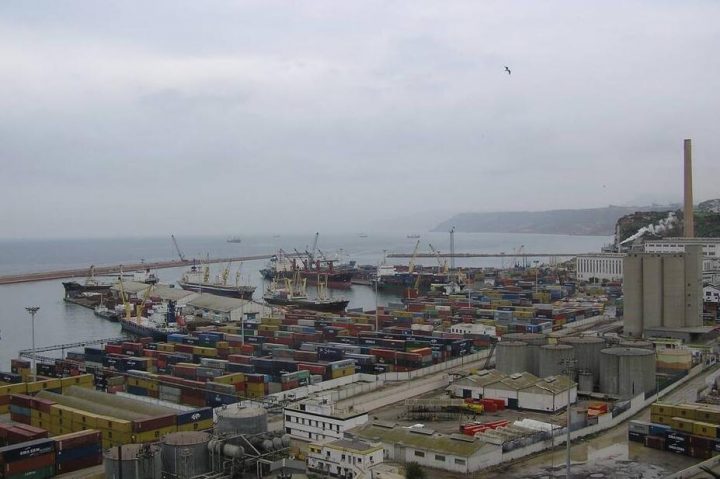