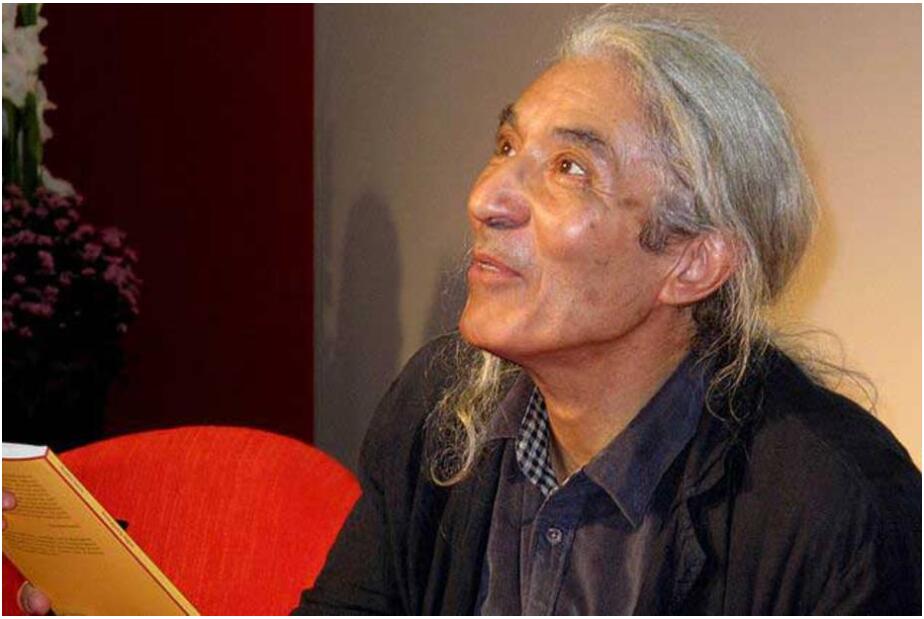 The diversity of Algerian culture is due to the various ethnic groups that have left their mark from the past to the present. Algeria is also a country of immigration and emigration.

The Ministry of Culture represents the official cultural system in Algeria. It was run until May 2014 by the militant, also controversial former feminist Khalida Toumi. During her tenure since 2001, festivals have been organized, museums opened, and neglected cultural monuments and traditional buildings renovated and renovated.

According to homosociety, the French-language Algerian literature is shaped by the recently deceased author Assia Djebar, who received the Peace Prize of the German Book Trade in 2000. She particularly addresses the situation of Arab women after independence and advocates an image of women in Islam that ties in with progressive tendencies in the origins of Islam.

The author Yasmina Khadra, a former army officer, experienced a broad international reception. He is primarily shaped by the experience of violence and terrorism during the Algerian civil war and approaches it more descriptively than explanatory (even if his novels are not always set in Algeria).

The author Malika Mokkadem describes the life of women in Algeria after independence from the perspective of women who live their own lives, decide for themselves and want to discover the world and have to cross borders to do so.

While the first three authors named live abroad, primarily for security reasons, the Kabyle writer Boualam Sansal still resides in Algeria. Like Assia Djebar, Sansal also received the Peace Prize of the German Book Trade. Sansal, however, is less interested in the origins of Islam or the image of women, but as a Kabyle writer addresses the political power of religion in his books. 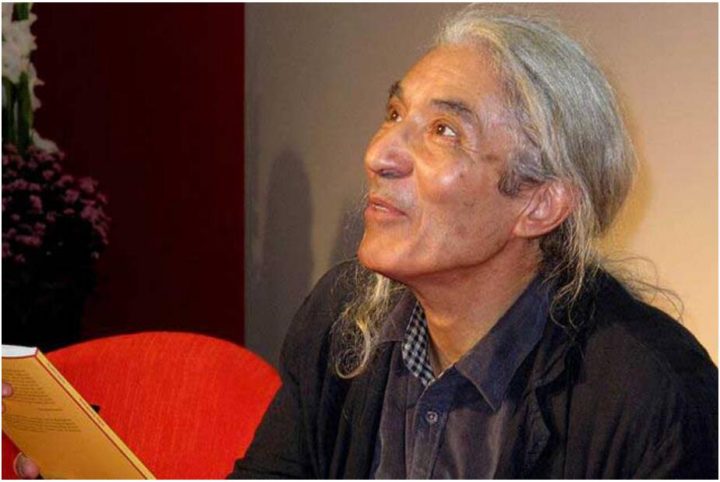 The Algerian filmmaking after independence was initially very productive and has numerous works produced, some of which have found international recognition. Not all films about Algeria, however, are made by Algerians and produced in Algeria, starting with the filmic representation of the FLN uprising in Algiers 1954-57 ” La bataille d’Alger ” (Algerian co-produced).

In 1975 Mohammed Lakhdar-Hamina won the Golden Palm in Cannes with “chronique des années de braise”. The Algerian films mostly dealt with the struggle for independence or addressed its consequences, referring to it.

During the years of civil war and terror, Algerian film production came to a standstill. More recently there have been productions that are more contemporary, for example ” Three Women in Algiers”, which shows the fate of three women during the period of terrorism.

After national music production came to a standstill during the civil war (music is not allowed for the Islamists because it distracts from turning to God and is too this-sided), there is again an Algerian music scene.

The national symphony orchestra has also survived, and it occasionally appears in the national theater in Algiers, which is well worth seeing in the center of the city or at other performance venues, and is well worth a listen. Algerian music is better known for the pop music ” Rai “, which is a mixture of Arabic singing and rock rhythms. Less known, but no less impressive, is Gnawa music (originally Moroccan), which sounds like a mixture of Afro-American blues elements and black African music.

Despite the Islamic ban on images, painting was and is very productive in Algeria. However, it leads a niche existence, after all, the ” Musée des Arts Modernes ” (MAMA) was reopened in the center of Algiers. There are also smaller galleries and art exhibitions, for example in the old town, where interesting vernissages and exhibitions are occasionally held.