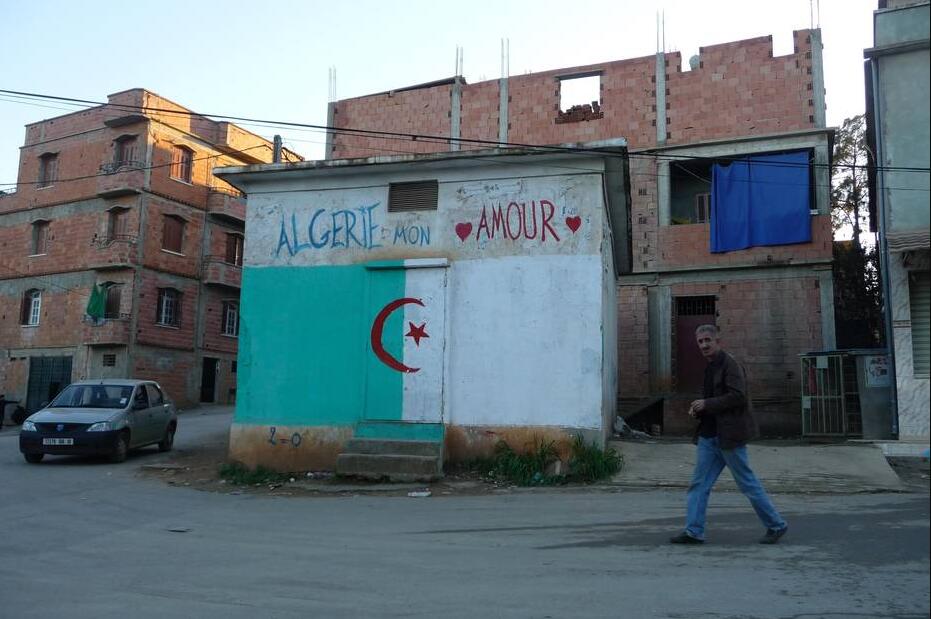 According to Amnesty International, torture and ill-treatment are still used in special prisons by the DRS and are not persecuted.

The death penalty is required and also imposed for numerous crimes, but in practice there is a moratorium and since 1993 no executions have officially been carried out.

Freedom of expression and assembly exist only on paper. In reality, indictments can be brought at any time for unwelcome statements, be it under a fictitious charge of criminal offenses (e.g. tax evasion). Meetings and demonstrations are and will remain prohibited. Although the state of emergency was lifted after almost 20 years, the effects of this step have not yet been seriously felt.

The Islamist family law introduced in 1984 contained unequal treatment of men and women on numerous points. At the beginning of 2005, the marriage age of women and men was brought into line, the husband’s obligation to support his wife and children was tightened, and the man’s right to guardianship over women was restricted. In contrast, polygamy was not abolished. The right to divorce is also unilaterally reserved for men. The unequal consideration of women and men in inheritance law also remains unchanged.

Offers for women who were victims of abuse and rape by armed groups during the civil war are also largely lacking or are left to private initiative.

A law of February 28, 2006 forbids inciting a Muslim to convert to another faith (“proselytism”). Non-Muslim religions may only be practiced in locations approved by the state. According to press reports, a number of people have been sentenced to prison terms in the past two years for illegally celebrating religious services and for attempting to persuade Muslims to convert to Christianity. It may be enough to be around with a few Bibles to be charged with proselytism.

Failure to respect the law of fasting during Ramadan can lead to prison sentences. The former number two of the FIS, Ali Belhadj, even called for the death penalty for non-observance of the fasting requirement based on the Islamic identity of the Algerian state.

According to ezinereligion, civil society in Algeria has been very weakened by the year of the civil war and can only function to a limited extent as a source of change and initiator. All organizations and associations that are not directly or indirectly controlled by the regime are exposed to strong pressure and threatened with constant persecution. This applies, for example, to the independent trade union federation SNAPAP or the Algerian human rights league LADH, which has not seen any improvements since the abolition of martial law or the state of emergency. The establishment of non-governmental organizations can be refused without giving a valid reason. An anti-corruption facility has meanwhile been approved after long attempts under state supervision. Those who take the initiative themselves must expect to pay a high price for it. Eg Benyoucef Mellouk found that the numerous ex-liberation fighters (Moudjahidine), for whose care a separate ministry was created, are in very many cases fraudsters, have stolen their status and their privileges and never had a weapon in hand. 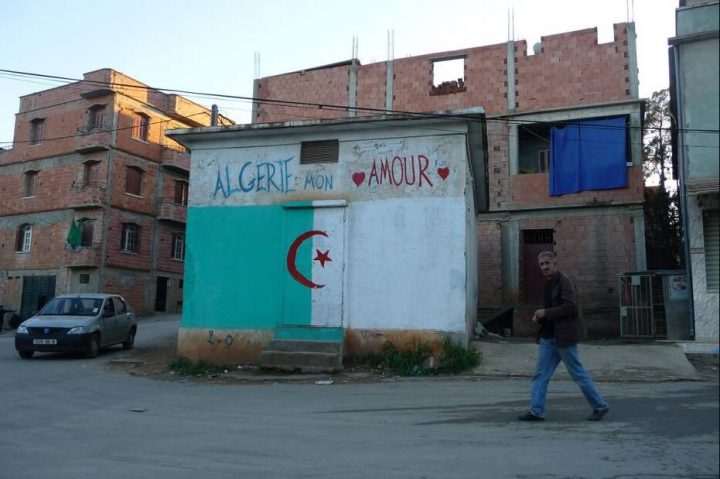