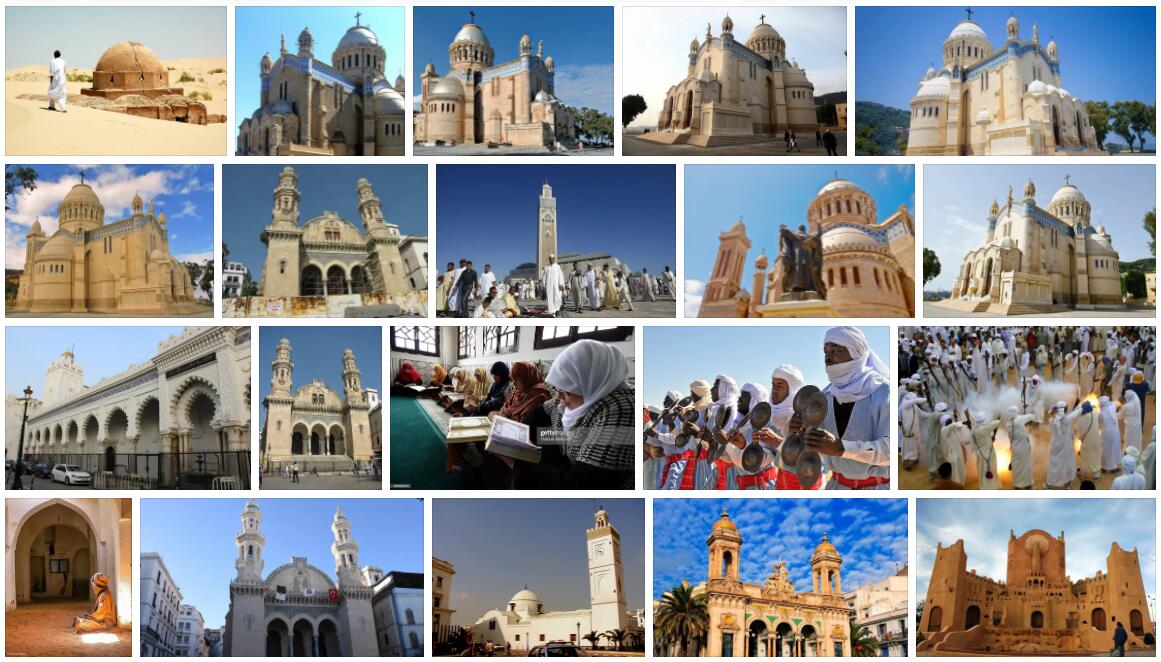 Unlike in the West, religion is firmly rooted in both Arab and Algerian identities – it evidently represents an anchor of identity; the “desacralization” of public life in Western Europe is often criticized and criticized.

In Algeria, Islam is the state religion, ie the constitution defines Algeria as an Islamic country and the religion claims that governmental power is based on it. This means, among other things, that the President of the State must be of Muslim faith. There are legal restrictions for non-Muslims, e.g. in inheritance law. Non-Muslims cannot inherit from Muslims, or only to a limited extent (and cannot or only to a limited extent inheritance, e.g. a non-Muslim in the event of the death of her Muslim husband), so they are legally discriminated against.

The proportion of Muslims in the total population is 99%; they belong to the Sunni faith; Shiites are not known in Algeria. In the area of Ghardaia live Ibadite Kharijites (Mozabites), who are regarded as the “fifth” religious denomination of Islam, but whose Islamic identity is not in doubt.

According to hyperrestaurant, the Islam of the Kabyle and the Touaregs differs somewhat from the Arab practice and is more open, for example alcohol is not uncommon in the Kabylia, and it is unusual for the Touareg to veil women.

Other religions, in particular the approx. 40,000 Christians, are legally tolerated, but must adhere to certain rules that can be interpreted restrictively. According to a law of August 28, 2006 (the so-called anti-mission law), Christian services may only take place at registered and registered locations, and the organizations carrying out the services must also be registered, which currently only applies to the Catholic Church. Protestant denominations are therefore illegal and are currently not recognized. In principle, it is possible to convert from Islam to another religion. Attempting to induce a person of Muslim faith to quit Islam, however, is punishable. According to the Federal Office for Migration and Refugees(BaMF) has made the situation of non-Muslims, especially Christians, more difficult through this legislation. Leaving Islam constitutes an offense of persecution and, according to a judgment of the VG Freiburg from November 26, 2009, constitutes a reason for asylum in Germany (quoted from the BaMF report, see above). 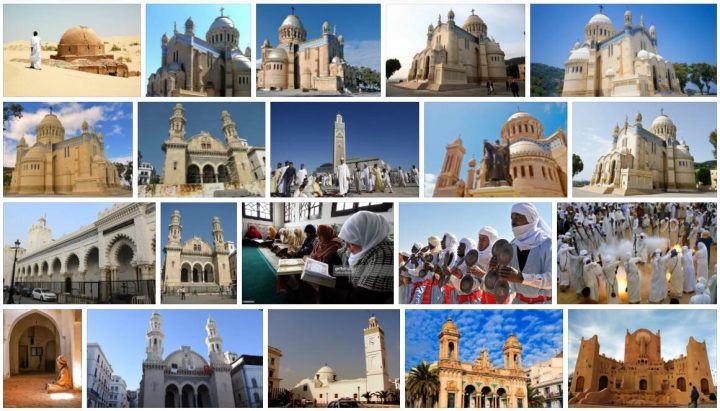 Since the end of the civil war in 2001, the role of Islam and religion has not become weaker, but stronger. According to a bon mot, the Islamists lost the war, but won dominion over society. Numerous important posts in the state bureaucracy, in the judiciary or in science are occupied by Islamists in the course of “national reconciliation”.

This manifests itself, among other things, in the increase in veiling, which was still not very widespread after independence, and in the penetration and regulation of everyday life with religious regulations, e.g. with respect for breaks in prayer during work and the compulsory washing several times a day in order to pray correctly can. The top of the state is itself close to Islamism, unless it is openly terrorist. Islamism, the state bureaucracy and the army have formed a tacit alliance against democracy, transparency and political modernization.

Another indication: numerous alcohol sales outlets have had to close or are threatened with closure. Restaurants that have a license to sell alcohol are at risk of having it withdrawn.

The fasting requirement during Ramadan is interpreted increasingly strictly, so that bathing in the sea is taboo during the day during the summer months, as there is a risk of swallowing sea water and thereby breaking the fast.