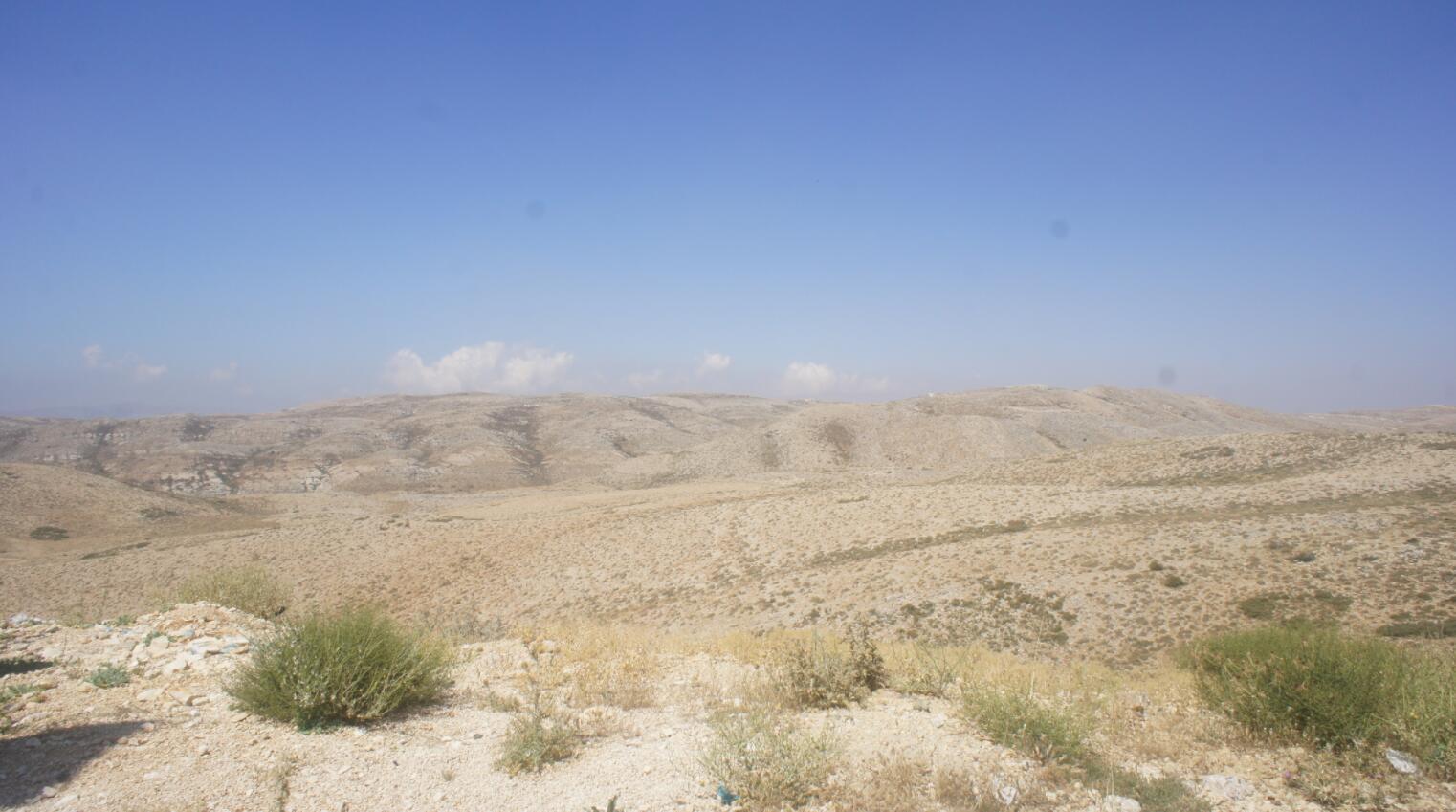 An estimated 4 million people live in Lebanon, including around 450 thousand Palestinian refugees. Lebanon is also currently home to more Syrian refugees than any other country in the region. According to UNHCR, there are more than a million Syrian refugees registered in Lebanon, which corresponds to around 25 percent of the country’s resident population. 73% of the Syrian refugee families in Lebanon live below the poverty line, which corresponds to a budget of US $ 3.84 per capita per day. They are unable to meet their basic survival needs such as food, health and shelter. The war in Syria not only has enormous effects on Lebanon due to the large wave of refugees, rather, the fight on the border threatens to tear apart the sensitive fabric of Lebanese society and thus spark another civil war in the Middle East. Lebanese politics has been paralyzed since the assassination of then Prime Minister Hariri on February 14, 2005. Domestically, the country split along the two coalitions of March 8th and 14th. Both movements claim leadership in the country, but are unable to organize an absolute majority for their political projects. This increases the tension in the country, which in turn is regularly discharged on the streets. The split in the country also meant that the Lebanese parliament tried in vain from June 2014 to October 2016 to elect a president. The highest office in the country was vacant for several years, which radiated accordingly to other state institutions. There was heated debate about whether the leadership of Lebanon’s security apparatus could be re-appointed, or whether the appointment was a sovereign task of the president. The current basic political problem in Lebanon can be traced back to the fact that, in view of the civil war in neighboring Syria, the two camps mentioned above have manifested themselves. While Hezbollah and its supporters support President Bashar al-Assad, supporters of the March 14th camp sympathize with the Syrian rebels who are fighting Assad. Since Hezbollah began its military engagement in Syria in favor of the Assad regime, the political division in Lebanon has deepened and is increasingly developing into a violent sectarian conflict between Sunnis and Shiites. This has drastically worsened the security situation. At the same time, militant Salafists grew stronger in Lebanon, some of whom are closely associated with their like-minded people in Syria and who call for jihad. The terrorists of the “Islamic State” (IS) had also expanded their base of action into Lebanon. They regularly carried out terrorist attacks in Lebanon. As a result, Lebanon increasingly developed into the region’s mailbox, because all regional developments had a direct impact on the country’s domestic politics. At the end of December 2014, a political dialogue between Hezbollah and Mustaqbal began, which many observers see as a glimmer of hope in the Lebanese sky. Although this dialogue prevents confrontation on the street, it has so far not solved the country’s most central problems. 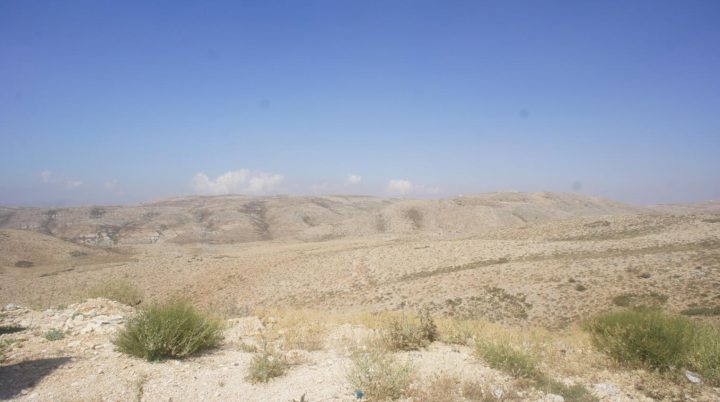 According to payhelpcenter, although Lebanese citizens and parties are involved in the Syrian war, this coalition actually managed to prevent the civil war from spilling out of Syria. However, the Syrian civil war is having a massive impact on Lebanese society. Due to fears and experiences with Palestinian refugee camps, no refugee camps for Syrians have been officially approved to date. Lebanon has borders with Syria due to attacks by IS and terrorist attacks as well as arms smuggling through Leban onto Syria, only open to restricted passenger traffic. The high number of refugees in Lebanon has placed enormous strain on the state structures. The result is a tendency towards poverty among the local population, attacks on refugees and increased xenophobia among the population. The city of Irsal, a 40,000-resident city on the slopes of the Antilebanon Mountains in the east of Lebanon, which is only a few kilometers from the Syrian border, plays a special role. Only Sunnis live in Irsal, some of them show solidarity with the Syrian extremists and have relatives across the border. Today three times as many refugees live in Irsal than original residents. Fighters from the terrorist organization Islamic State (IS) and other terrorist groups from Syria sent their families to Irsal. As a result, this city developed into a base and a retreat for the various combat groups from Syria. Large parts of the barren surroundings of Irsal in the Karamun Mountains came under the control of IS and Jabhat al-Nusra.

In August 2017, the army launched a major attack on IS fighters in the Karamun Mountains. At the same time, Hezbollah and the Syrian army attacked. IS controls there on the outskirts of the border towns of Ras Baalbek and Al-Kaa on Lebanese territory. The goal of destroying ISIS and retaking the area up to the Syrian border was achieved with the support of Hezbollah. Fighters and supporters of IS and Jabhat an Nusra were relocated to Syria due to a ceasefire agreement.