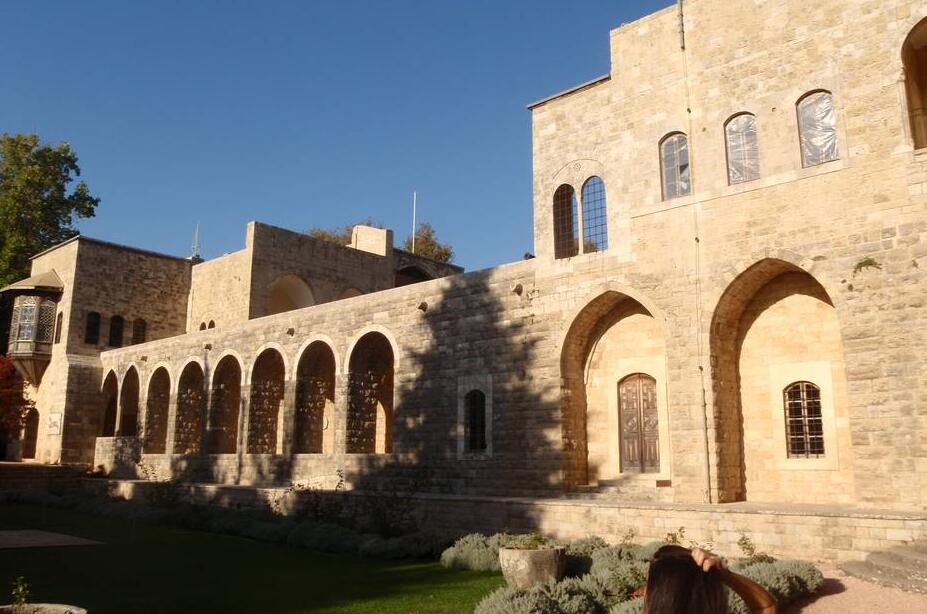 Before the civil war in 1975, Lebanon was one of the most important financial centers in the Middle East. Beirut was the banking metropolis of the Orient, a link between Europe and the Gulf States. From this an economy developed that was based on the placement, trade and service economy. With the end of the civil war, the then Prime Minister Hariri tried to regain this status. However, this was not easily possible. The economic relations between Europe and the Gulf States have meanwhile been expanded, Dubai replaced Beirut. The capital that had fled during the civil war did not come back when the war ended, leaving Lebanon with a lack of important investments for reconstruction. This in turn meant that the reconstruction was refinanced through government debt. Lebanon today suffers from a huge mountain of debt. The country is over-indebted with more than US $ 85 billion. According to the rating agency Standard and Poor’s (S&P), the national debt is one of the highest in the world, at around 170 percent of gross domestic product. Debt servicing accounted for nearly 50% of government spending in 2019. The Lebanese state is thus sitting on a huge mountain of debt. In 2019, government spending was around 50 percent above income. In March 2020, the Lebanese Prime Minister Hassan Diab said in a televised address that the state would not repay the loan that is due. The economic situation in Lebanon is worse than it has been since the civil war from 1975 to 1990. The country is struggling with foreign exchange bottlenecks, banks are on the verge of collapse.

To support the troubled economy, Lebanon needs an immediate injection of liquidity in dollars. The IMF and the EU have indicated their willingness to lead stabilization aid. However, they set conditions that the country should meet in advance. To this end, the government must draw up a transparent and verifiable economic and financial plan. The high spending of the public sector should be cut, and politics must stop abusing state institutions. In particular, the electricity sector, which is a major contributor to the annual budget deficit, needs reform.

The country’s most important resource and source of income is its well-trained workforce, who send foreign currency to Lebanon from abroad. Young people in particular also protest against the expensive education system. Students have to pay the equivalent of up to 9,000 US dollars per semester – while the minimum wage is less than 200 US dollars per month.

According to mathgeneral, the literacy rate is 89.6%. 8% of Lebanon’s GDP is generated by the agricultural sector, 23% by the industrial sector and 69% by the service sector. The country has been running high trade deficits for years. Due to the strong domestic political turbulence and not least the Syria conflict, it can be assumed for the current year 2020 that the trade deficit of 14 billion US dollars will be exceeded by far. In 2015 exports are completely broken into the Gulf States. Due to the Corona crisis as well as the political situation and the resulting security deficits, it can be assumed that the tourism sector will continue to be affected, so that high unemployment will continue to rise. The threshold of 30% has already been exceeded. Youth unemployment is estimated to be over 63% which is reinforced by the labor migration from Lebanon. Well-trained engineers, doctors and business economists in particular are leaving the country. Necessary investments are not made. Around 350,000 Lebanese abroad work in the Gulf States. For the year 2019 the World Bank puts the transfers of the Lebanese diaspora at 7.9 billion USD. It is estimated that the Lebanese abroad contribute up to 15% of the gross national product in this way.

The 100 piasters Lebanese pound is issued by the Banque du Liban, which acts as the central bank, and is pegged to the US dollar. With the Lebanese Central Bank’s high foreign exchange reserves of USD 54 billion at the end of May 2018, the Lebanese banking and financial sector proved its role as the backbone of the Lebanese economy. The Lebanese banking system has come under increasing pressure since October 2019. The central bank is having massive problems defending the Lebanese pound. Since Lebanon’s debt is mostly in US dollars, the debt burden would increase dramatically in the event of a devaluation. However, a necessary restructuring of the debt is not in sight. Rather, the Lebanese are desperately trying to keep the dollar peg.

Over the past few months, the Lebanese pound has depreciated against the dollar. As a result, imported resources such as grain and gasoline, which are traded in dollars, became more expensive. Uncertainty within the population increased again significantly when some Lebanese banks limited withdrawals in US currency. The people’s trust in the banking system was permanently damaged, whereupon a black market developed as a result of the dollar shortage. There the Lebanese pound is traded at 7000/1 in relation to the US $. The prices for basic goods have risen by over 60 percent since March. And inflation for 2020 is estimated by the government at 25 percent. 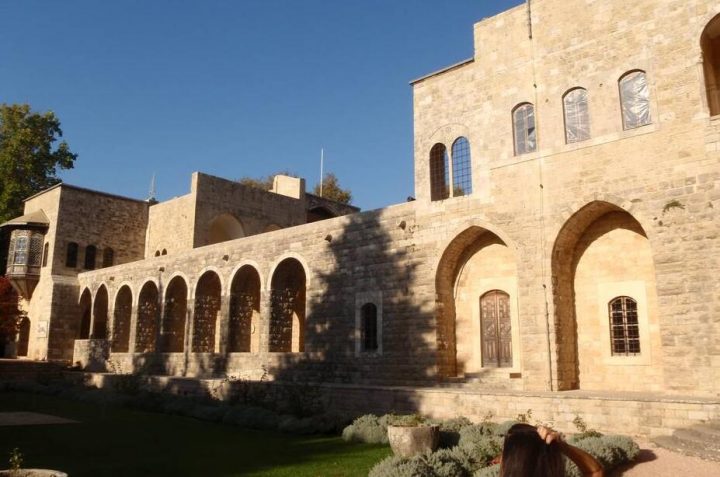 Lebanon imported the majority of its consumer and capital goods from China (10.9%), Italy (8%), Greece (7%), Germany (6.2%) and the USA (5%) in 2019. About 70% of Lebanese imports come into the country through the port of Beirut, just under 21% through the Beirut airport, 7% through the port in Tripoli and the remaining 1% through the port in Saida. Go to export u. a. Food, chemical products, jewelery, textiles, machines and electrical devices as well as products of the metalworking industry. While Lebanon exports goods worth US $ 3.5 billion, Lebanon imports goods worth more than US $ 20 billion. The foreign trade deficit is enormous and has a heavy burden on the country’s economic development. Real economic growth in Lebanon was 1.0% in 2018 according to the IMF,