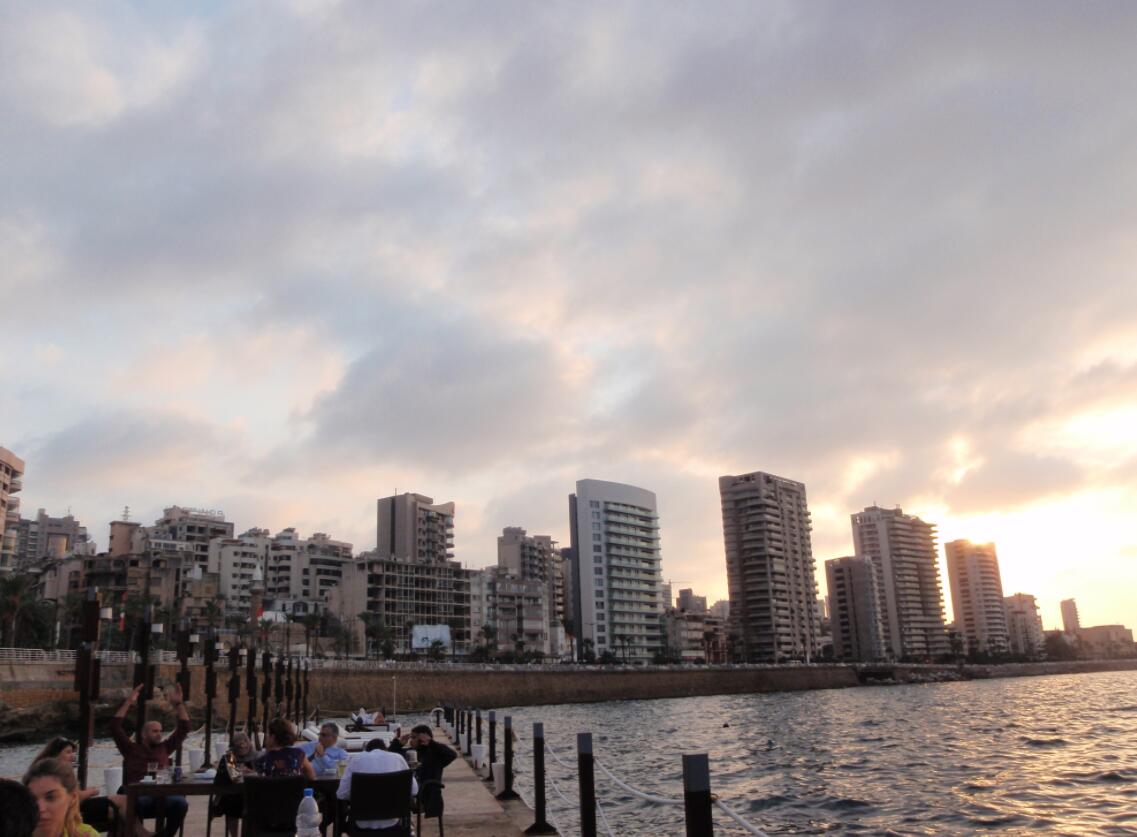 In response to the massacre of 1861, the “règlement organique” was introduced under pressure from the Europeans. Lebanon became an independent province, which was administratively subordinate to the Sublime Porte of the Ottoman Empire and was given the name “Little Lebanon”. The province comprised the Lebanon Mountains and the coastal areas – those areas that were predominantly inhabited by Christians and had only a small number of Sunni, Druze and Shiite residents.

Little Lebanon developed into one of the best-administered provinces in the Ottoman Empire by World War I. Universities such as the American University or the Université Saint Josef were founded by American and French Christians, a strong parliamentary-democratic culture developed and, moreover, prospered the province in the economic sphere.

Many of the religious communities established their own schools with the exception of the Shiites, who settled in more remote areas of the province and had no foreign connections. Therefore, young Shiites settled in the centers of Shiite learning and theology in Najaf and Qom to train. Southern Lebanon and the Bekaa Plain, the remaining main settlement areas of the Shiites, were largely excluded from the development of Little Lebanon, as they lay outside the newly created province. 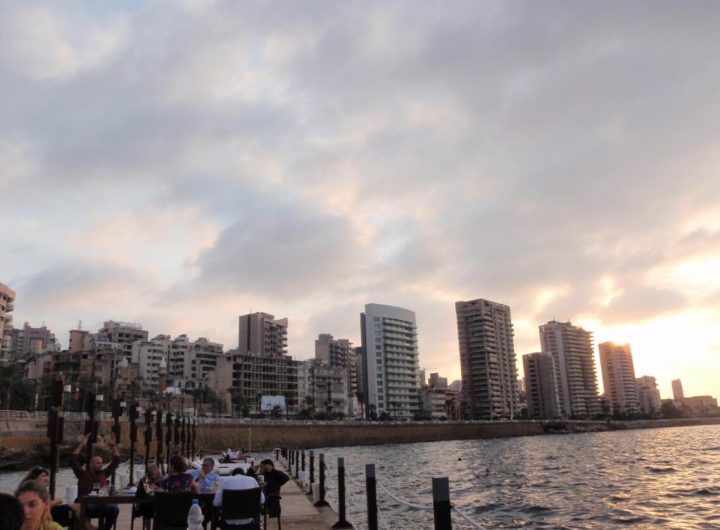 From the French mandate to the founding of the state

This situation did not change until the defeat of the Ottoman Empire in 1918. After the Turks withdrew, France received the mandate for Syria and Lebanon and supported the establishment of a Greater Lebanon, which will be dominated by Christians. However, independence of the country, as many Arab nationalists demanded, was successfully prevented by the French. On September 1, 1920, the establishment of a “Grand Liban” was declared within the boundaries as they exist today.

While the Christians welcomed the establishment of the state in the hope of being able to maintain their position in the state structure, there was little enthusiasm among the Muslim population.

Although the French tried to delay the country’s de facto independence, Lebanon achieved it in 1941. Bechara Khoury (a Maronite) and Riad Sohl (a Sunni) became President and Prime Minister, respectively. The cabinet was made up of representatives from Maronites, Sunnis, Shiites, Greek Orthodox, Greek Catholics and Druze. Khoury and Sohl announced an agreement in interviews and speeches, which they called the “national pact”, for which there is no written version. It takes on the importance of an unwritten constitution in which the principles of the division of political offices are interpreted more narrowly than in the Lebanese constitution.

In the national pact it was determined that Lebanon should remain a completely independent country without seeking affiliation with Arab states on the one hand or western protection on the other. All religious groups should participate in power according to proportional representation. The highest offices should also be filled by the largest groups, so that it was finally determined that the President must be a Maronite, the Prime Minister a Sunni and the Speaker of Parliament a Shiite.

Other important key positions were occupied by Maronites and have since been regarded as reserved for the Maronite community: the high command of the army, the management of the secret service, the authority for internal security, the directorate of the central bank and the chairmanship of the Conseil d État. In parliament, seats were distributed according to the principle of “six Christians for five Muslims”. This regulation was justified by the fact that the Christian groups were able to invoke a majority of 54% in the 1932 census, which many experts now regard as outdated even without the predominantly Muslim refugees from Syria becomes. According to current estimates, Christians are likely to make up around 40 percent of the population today, while Muslims make up the majority with almost 60 percent.

Flag and other national symbols

According to softwareleverage, the flag of Lebanon was officially introduced on December 7, 1943, a few days after gaining independence. It replaced the mandate flag of the French mandate. The cedar is the central symbol of Lebanon. It stands in the center of the national flag and is framed horizontally by two red stripes. There are many myths about color symbolism, one of the authors is said to have orientated himself on Austria. What is certain is that the cedar on a white background is a symbol of the 17th century Maronites. Especially since the cedar of Lebanon is already mentioned in the Bible. Although an official coat of arms of Lebanon does not exist, the flag of Lebanon is used in different formats similar to a coat of arms. The Lebanese national anthem was written by Rachid Nakhlé (1873-1939), the music was composed by Wadih Sabra (1876-1952).