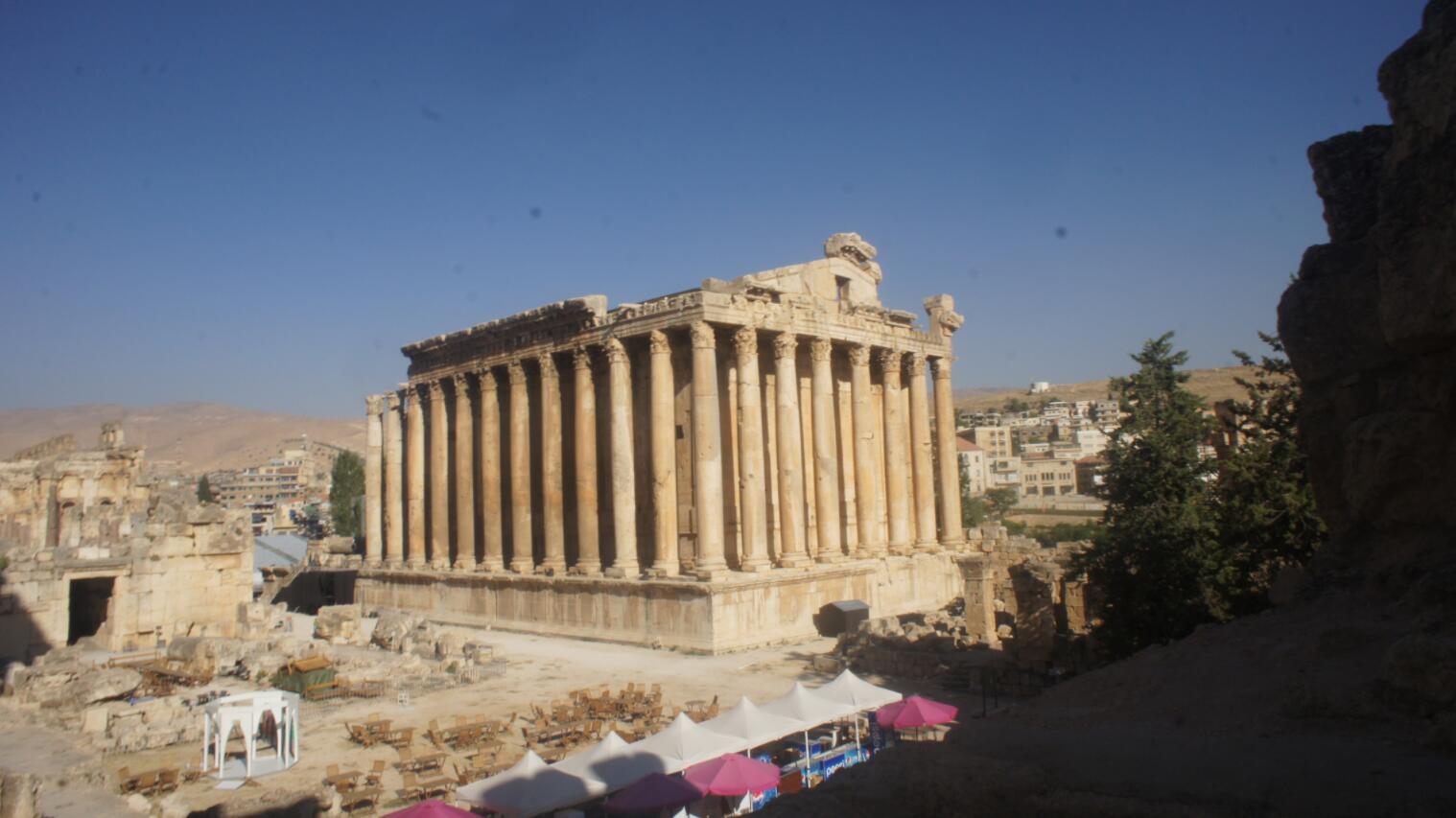 The Assassination of Hariri – Destabilization and Increasing Sectarian Tensions

With the assassination of the former Prime Minister Rafik al-Hariri on February 14, 2005 in a bomb attack in Beirut, Lebanon fell into a deep interdenominational crisis that continues to this day. Hariri was considered to be the architect of the Taif Agreement. His international contacts and his reputation were a guarantee for political and economic stability in Lebanon. He led five governments between 1992 and 2004. The focus of his policy was on economic stability and the reconstruction of the infrastructure that had been destroyed by the civil war.

As a result of his assassination, the Cedar Revolution broke out, the main demand for which was the withdrawal of Syrian troops from Lebanon. Syria was blamed by the March 14th Movement for the murder of Hariri because he had previously criticized the stationing of Syrian troops in Lebanon and called for the implementation of UN resolution 1559. This envisaged the withdrawal of all foreign troops from Lebanon and the disarmament and dissolution of all militias active in Lebanon, by which Hezbollah in particular was meant. In fact, Syria withdrew its troops from Lebanon in April 2005.

From the start, the Syrian government was suspected of having commissioned the attack. Hariri had pushed for more independence from its large neighbor Syria and had arguments with high-ranking Syrian politicians. On 7 April 2005, the UN Security Council therefore passed Resolution 1595. An independent international commission (United Nations International Independent Investigation Commission, UNIIIC) was set up, which should clear up the attack on Hariri under the direction of the Berlin Chief Public Prosecutor Detlev Mehlis. In their reports to the UN Security Council, the investigators identified a “network” of individuals with connections to the highest Lebanese and Syrian intelligence circles behind the attack. Four Lebanese ex-generals who were initially arrested as suspects in the Hariri murder have been released. Four Lebanese ex-generals who Mehlis had arrested as suspects in the Hariri murder were released last spring. 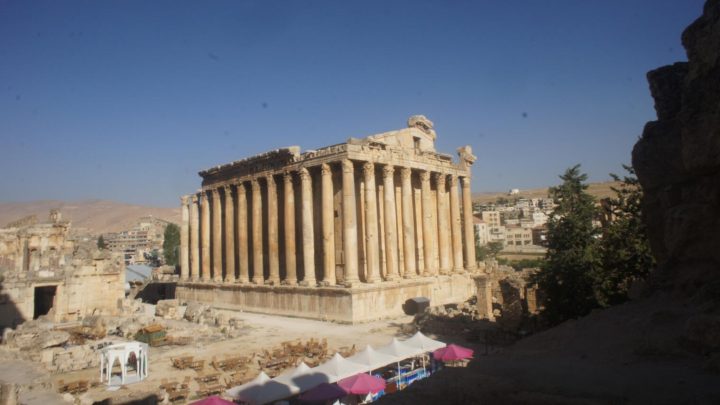 Even after the establishment of UNIIIC, violence in Lebanon did not decrease until the end of 2005, and calls for an international tribunal grew louder. On December 13, 2005, Prime Minister Siniora finally asked the UN Secretary General to set up a tribunal. The Lebanese parliament negotiated in vain with the UN Security Council on an international treaty to establish the tribunal. Minister Siniora asked the United Nations in February 2007 to force Lebanon to set up a tribunal under Chapter VII of the Charter. On May 30, 2007, the Security Council followed this request by passing resolution 1757. Parliament did not ratify.

The Hezbollah-led March 8th Movement also emerged after the assassination. The latter rejected resolution 1559 and thanked Syria for ending the civil war and for supporting the resistance against Israel. Since February 2005 Lebanon has suffered from a vertical polarization that has paralyzed the country politically and economically. The paralysis was exacerbated by the war between Hezbollah and Israel in 2006 and by the fact that the international tribunal accused Hezbollah members of Hariri in a plotto have murdered. Hezbollah rejects these allegations and refuses to extradite the five accused. This in turn increases the sectarian tension between the Shiites and the Sunnis of Lebanon and prevents the development of necessary solutions for a number of economic, social and political challenges that the country is currently confronted with. Lebanon has been politically paralyzed for years. Parliament is deeply divided between a US-Saudi Arabia-backed Hariri camp and a Hezbollah-led bloc that is supported by Iran and Syria. The Lebanese are currently unable to hold parliamentary elections because the blocs are unable to agree on an electoral law. The presidential election, according to the constitution, should have taken place by May 2014. Due to the increasing political polarization in the country, the parliamentary groups were not able to agree on a new president for a long time. After more than two years, the parliament in Beirut elected the Christian politician Michel Aoun as president on October 31, 2016 after 45 ballots.

Important security policy-relevant leadership positions within the administration could not be filled, which in turn has devastating consequences for the security situation in Lebanon. According to pharmacylib, since 2005 the phenomena of politically motivated kidnapping and car bombs familiar to the Lebanese from the civil war have been present again. With the election of Aoun and the appointment of Hariri to form a government, the Lebanese hope for a new phase of stability.