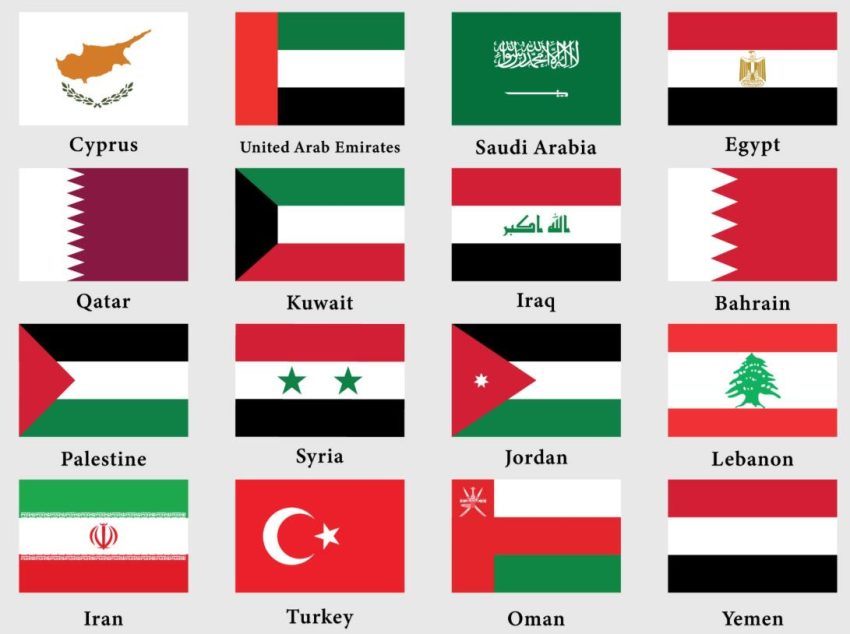 Both Judaism and Christianity have their roots in Jerusalem, while the youngest world religion, Islam, originates from Mecca and Medina in Saudi Arabia. In today’s Middle East, Islam has the most followers of the three religions. However, there is a Christian minority throughout the region, while Judaism is concentrated in Israel.

The lowest point on earth is in the Middle East? About 400 meters below sea level is the Dead Sea.

The United Arab Emirates was called the Treaty Coast until 1971? 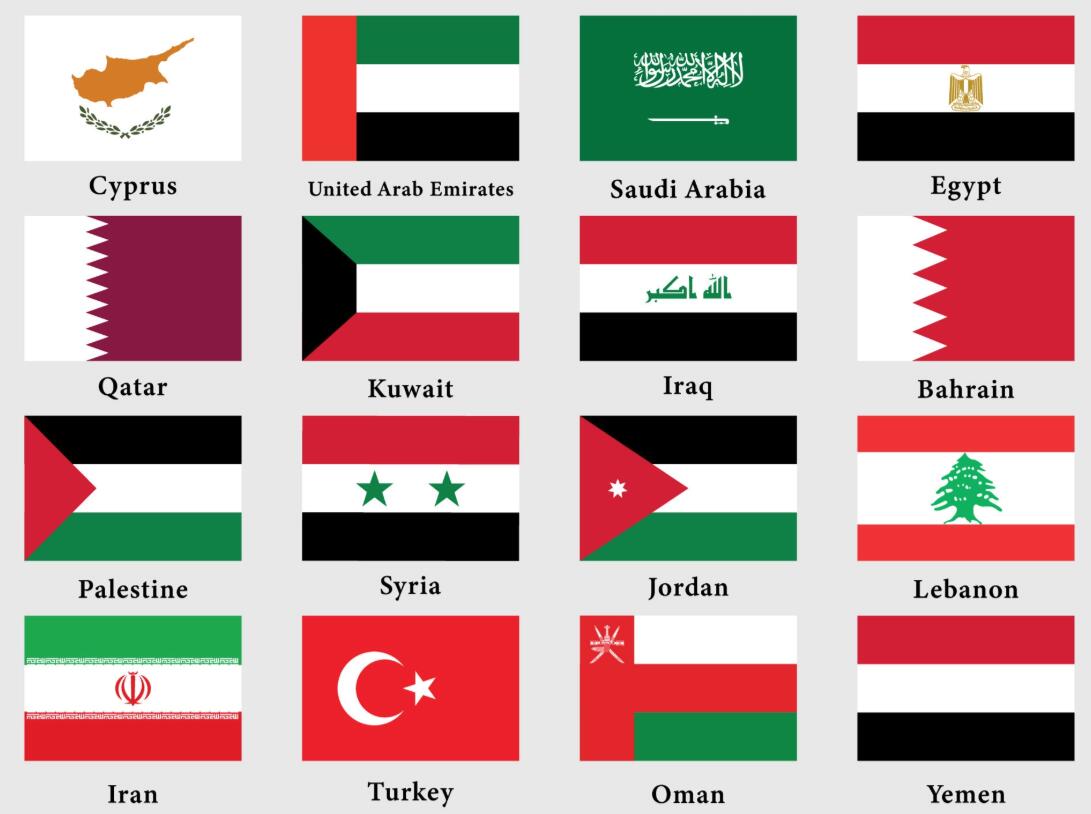 Geography of the Middle East

In the Middle East, there is a stark contrast between the relatively small arable land and the vast desert-like areas. The population has long been concentrated in places where there is water: coasts, river valleys and precipitous mountain slopes. The ecological conditions have given rise to three life forms: agriculture, urban industries and nomadic animal husbandry, which, however, have been economically and culturally well integrated with each other.

It is not entirely clear which countries belong to the Middle East, but the term traditionally covers the southwestern part of the Asian continent and sometimes includes some North African countries. The Middle East is a political and cultural term, rather than a geographical one. Islam is the main religion in most countries and constitutes a unifying cultural unit throughout the region. Another common feature is the significant oil discoveries that have contributed to the sudden wealth of rain-poor desert states such as Iraq, Iran, Kuwait, Saudi Arabia and the United Arab Emirates.

Peace and war in the Middle East

Since the Second World War, the Middle East has mainly been mentioned in the media for the region’s many wars and conflicts. The region is one of the world’s absolute hotspots and most initiatives have been taken to create peace. Among other things, the “Roadmap for Peace” has been started as an attempt to bring rivals Israel and Palestine closer together. Most peace-building initiatives, however, have so far ended as further proof that it is infinitely difficult to create lasting peace between the region’s various countries and population groups.

Attractions in the Middle East

A trip to the Middle East involves sunsets in endless desert landscapes, beautiful beaches and biblical sites that touch. The city of Dubai, the capital of one of the sheikhs’s in the United Arab Emirates, is packed with almost unreal construction projects. In just a few years, the city has been transformed from an almost insignificant trading post into an extravagant jetset city, and one prestigious building after another is now popping up between the shopping centers.

Israel is more ancient than present. The present can be found in Jerusalem’s new district and among the myriads of restaurants and nightclubs in Tel Aviv. In Iran, you can be overwhelmed by the magnificent ruins of the even more magnificent capital of the ancient Persian Empire or by the abundance of beautiful blue mosaics in Isfahan. In Jordan lies the hidden ruined city of Petra, one of the Middle East’s biggest tourist attractions. A long-kept secret, and that was where movie hero Indiana Jones found “the Holy Grail.” The city was built by the Nabataeans, an Arab people who became rich in the caravan trade a few hundred years around the birth of Christ. But what happened to them then is a mystery. In the 5th century, new caravan routes began to be used and the Nabataeans made no more of a difference in history. Petra was abandoned and fell into oblivion.